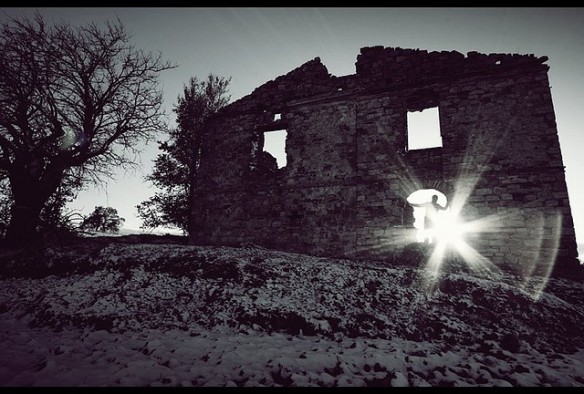 I’ve never been good at saying ‘no’. I am always afraid that no comes with it an inherent loss of the ‘big break’ or the ‘big exposure’. But with my change in circumstances in the last two years, I’ve had to really stop and assess things and how they fit, what I can contribute, what I can get out of something and how much time, energy and focus I have. It’s the kind of budgeting I never had to do.

This year I have decided there is time and space for homeschooling and writing. It’s meant having to say no to two projects already – one a potential, another an ongoing one. I’ve spent the better part of the day crying because I am not the uber organised, highly motivated, high-achieving person I used to be who could juggle multiple publishing projects with multiple authors and keep it all straight and on track. Now I’m hard pressed to just be able to write a to do and I hate myself for being unreliable and unable to function.

And while all this was going on, I had in front of me a brand new writing project, which fits all the parameters for what this year is about. Sparkling, shiny, with an in built cheer squad and loads of padding in case I fall while doing it. It’s what I really wanted. And it was just waiting there for me to get over myself.

Sometimes it’s easy to get sidetracked by everything you think you’re missing out on and in doing so, miss out on all the important stuff right in front of you.

I know I’m not the only one here who struggles with saying no. But sometimes in saying no, we create pathways to wonderful opportunities to say yes! Even if it’s just saying yes to loving yourself as the best person you can be on the day.

1 thought on “On Saying No”