Wednesday, 10th August, I’ll finally be sharing with the world The Heart is an Echo Chamber.

In October 2014 I released No Need to Reply. A chapbook by that name begged a reply. The Heart is an Echo Chamber is that reply, or more aptly, eight replies.

This tiny collection has traveled some pretty rough times with me. Every time I’ve almost finished it (the editing, the typesetting, the cover….), life has thrown a curve ball. And another. Not only has the collection traveled with me through this, but so have the eight writers who signed on back in October 2014. Thank you.

I think it is safe to say, it may never have come to fruition had it not been for Stacey (S.G.) Larner, who debuts as a cover artist. Thank you, Stacey! For your extraordinary illustration and cover design, and for being there to encourage me when I didn’t think I could face it again.

Below is more info on the chapbook and how to pre-order.

Every story carries a second side, sometimes heard, more often not. Or a beginning, purposely or accidentally unmentioned. An ending left out because to include it would make it all too hard.

These eight stories echo the heart of another.

Revisited are a jar of olives, a sentient tarot deck, a redemptive poem, an international hotel room, a piano accordion, an anonymous text, an abandoned pair of shoes and a list of things.

**Available in multiple digital formats and as a limited-edition chapbook.**

“You know what it means to want the presence of someone, to want that ghost of a feeling that if you turn around slowly enough, squint your eyes tightly enough, you’ll slip into a different world that brings that lost soul back to you. How things should be.”

$12.00 includes postage wherever you are in the world and free digital copies*.

(PayPal allows for you to leave a message–whether this be for a personalised message or to nominate someone other than yourself to have the book signed for.)

$17.00 includes postage wherever you are in the world, physical and digital copies* of The Heart is an Echo Chamber and No Need to Reply.

*No Need to Reply will immediately download. The Heart is an Echo Chamber will be forwarded to you upon release.

It’s been a while.

I could write several volumes about what has happened since I last blogged in September, but I won’t. That’s the past, and this is me, here in the present, peering off into the future.

To state the obvious, the blog has had a make over. Thanks go to Shauna O’Meara for the sublime artwork (and for working with me when I was at my least amiable and most scatterbrained). I’ll blog a little more about the inspiration for the artwork in the next week or so because there is a bit of a story to go with it.

Pursing Parallels refers to the fact that life is often an multiple overlay of any number of roles and responsibilities. At any one time, I’m a licorice-allsorts combination of writer, partner, mother, friend, daughter, publisher, editor, poet, teacher, depressive, psychic, lover… and the list goes on. For me, pursuing a life of passion and fulfillment means living in parallel worlds. Sometimes to my benefit and other times to my detriment. Pursing Parallels is also about chasing characters across the unchartered landscape of the imagination, immersing in nature when my default is the (sub)urban and having an interface with the weird and wonderful.

Bit by bit the inner renovations of the site will unfold (many new tabs have ‘coming soon’). Thank you for your patience as the work continues. If I’d have waited for everything to be completed, I might never have started blogging again. 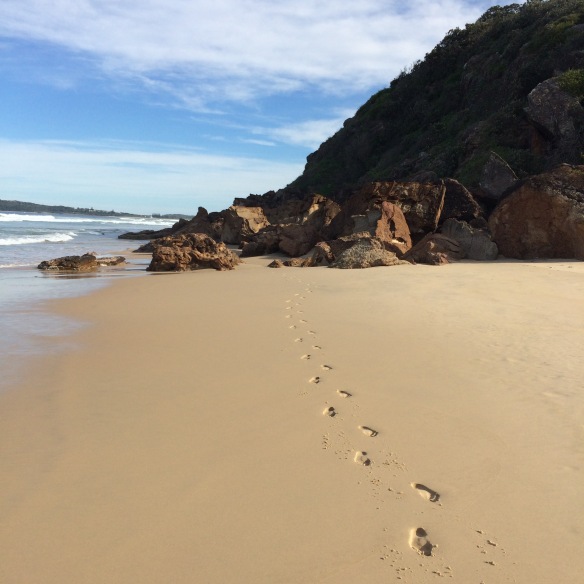 The most important things to know (and yes, I am going to dot point them!):